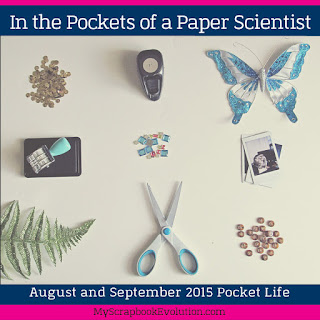 It's been so long since I have written and published here on the blog. Too long. Some of you may know, but for those who have wondered what I have been up to, I have been in the middle of packing for a huge international move. My husband has taken a job in the UAE( United Arab Emirates). We're beyond excited to move to a wonderful country filled with a rich cultural heritage. I can not wait to explore the city of Abu Dhabi and experience the beauty and art found there.

I will be sharing my experiences on the MSE blog and website. I know that I am sure to be inspired by all the wonderful things that Abu Dhabi has to offer. I have another week or so left here in the islands. While I wait, I have started a Pinterest board about Abu Dhabi which features some of the architecture and things to do. In the short time I have looked around the web, I can already tell that my weekends will be full of fabulous family adventures.

Though I haven't had much spare time to blog, I have managed to make time for memory keeping. While I didn't meet my summer goal to finish some of my Project Life pages for previous months, I have continued to complete one page for each month of 2015( a much better track record than the previous year). 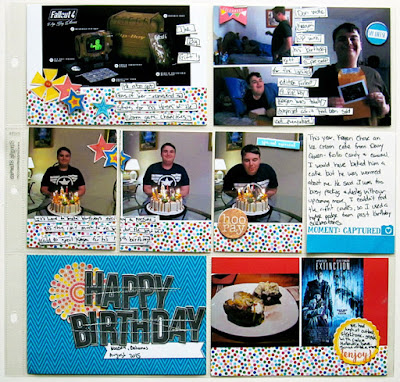 The most exciting event of August was my son's birthday. We didn't have a big party but celebrated in small ways throughout the day. A pocket page was the perfect answer to show the day's highlights. I streamlined my process in order to create this layout. If you are short on time and want to do the same, I have a few resources for you. 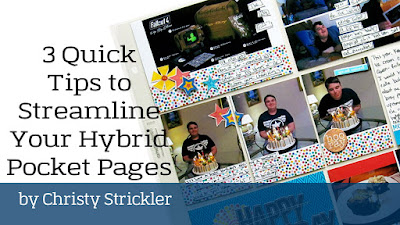 First, check out the article that I wrote for the Traci Reed Designs blog. It includes 3 tips which will help you become a little more efficient as you design your page.

Second, you can watch me create the birthday pocket page layout in this video:


I didn't make a video for my September Project Life page but I still wanted to share it with you. It features just a few of the photos I am taking to document our moving experience. 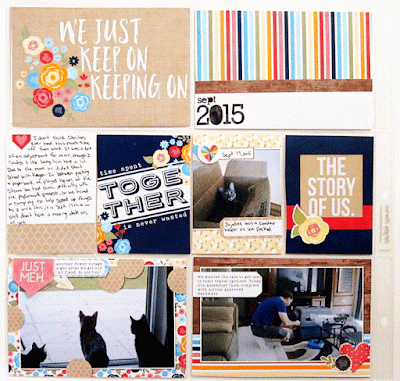 
I don't have any concrete plans for the upcoming weeks ahead. My family is in a holding pattern until we receive the final go ahead to book our flights. My goal is to do my best to keep sharing projects and articles here on MSE but if for some reason things quiet down a bit on the blog, you will know why.

This posts contains affiliate links when possible. Please shop your stash first, but should you find you need something, consider supporting MSE. 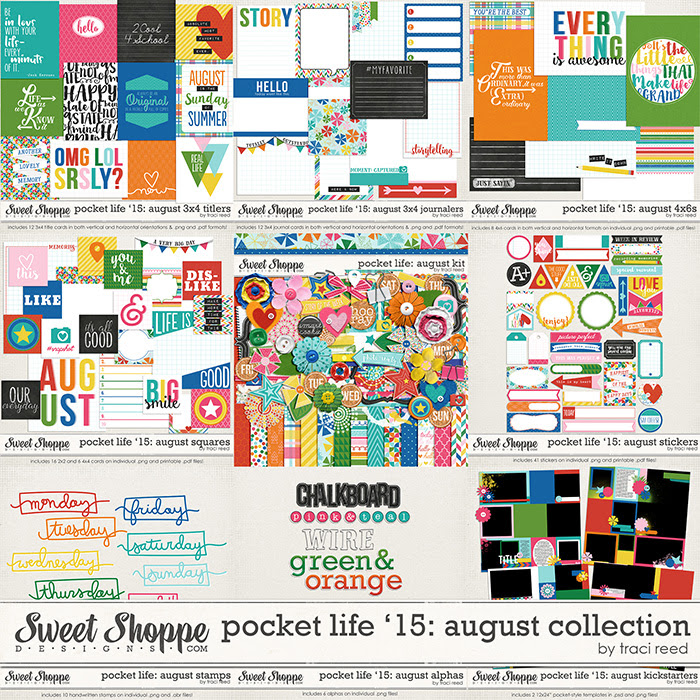 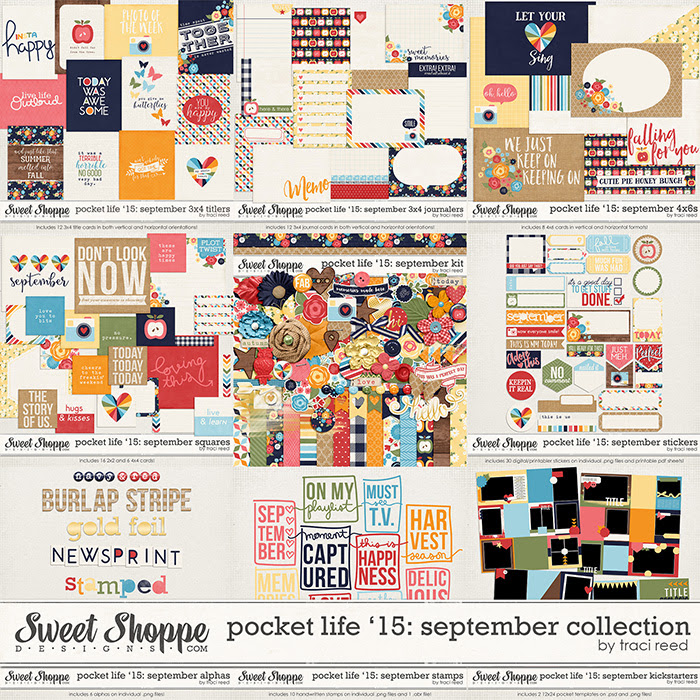 Posted by CStrickler at 4:38 PM No comments:

Email ThisBlogThis!Share to TwitterShare to FacebookShare to Pinterest
Labels: #ProjectLife, #ProjectLife2015, Get It Scrapped, Scrapbooking 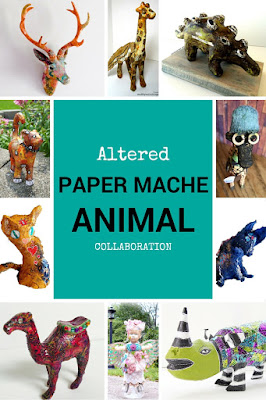 It's time to welcome September and what better way to do so than with a creative project! A few months back, I mentioned on the DigiScrap Geek Podcast that I was part of a collaborative mixed media project. I joined some friends and acquaintances in a commitment to create a paper mache animal. It's finally time to share what we made!

I was pretty excited that my son chose to join in the project as well. It's been a while since I have gotten to do any crafting with my teen. We started by looking around Pinterest for  a few ideas. I finally settled on a cat and my son chose a fennec fox. 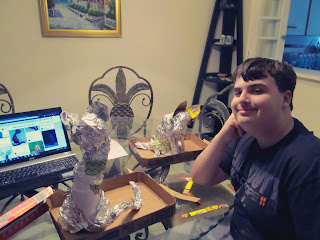 We cobbled our animals together from plastic cups, duct tape, cardboard and tin foil. These bits of left over "trash" made a nice skeleton for our animals. We chose to use paper clay instead of a traditional paper mache. It is very humid in the Bahamas and the paper clay has a reputation for being fast drying whereas traditional paper mache may take weeks to dry fully here.We were very happy with the results though the paper clay ended up being a little rougher than we expected.

Because of the rough surface, we opted to use spray paint as our base coat. Initially, we chose acrylic paint to decorate the animals with, however, we quickly switched to chalk markers. We had a little more control with the chalk markers and they were fast drying. They also allow for coverage over darker surfaces( in most cases not even needed a second coat). 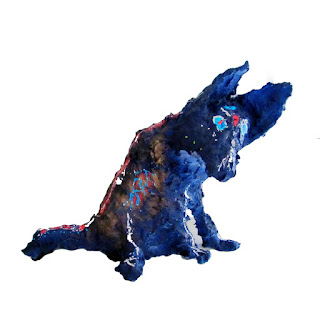 My son chose a navy base coat for his fennec fox. He then used both silver and gold to spray sections of the fox, in some cases using a stencil. 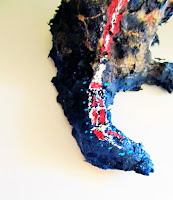 The rough surface made it harder to draw on the animal, so he opted for a more primitive tribal look. 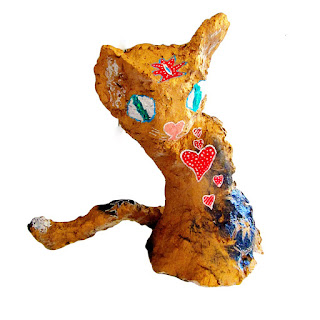 I chose a gold spray paint as the base for my cat. The coat was rough but nearly as rough as my son's animal. I was able to lay down a stencil in a few spots and to spray some of the navy paint to allow the design to show through.I also drew some hearts and used the stencil to give my cat a sort of crown. 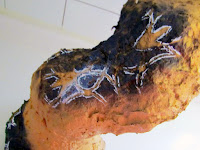 Not all of the stencil was crisp, given that the surface of the cat was curved. I used a chalk marker to outline small sections of it.

My son and I had a great time making our animals together and I am truly hoping to work on future collaborations. I have wanted to to more mixed media projects in the past, but I never seemed to find the time. Joining the collaboration gave me a bit of accountability while still allowing me to enjoy creative freedom.

You can see other animals from the Altered Paper Mache Animal Collaberation by hopping from blog to blog. There isn't a specific order to hop in. You're free to hop around and enjoy at out own whim.

Affiliate links when possible. Thank you for supporting MSE. 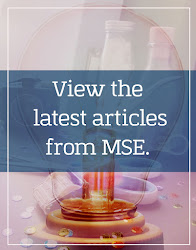 Not enough time to check MSE every day? 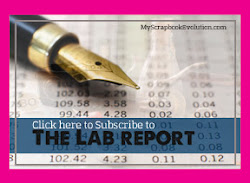 Stay in the know with the Lab Report, Our Free Newsletter

I do use my website and blog as a means to promote classes or products. I also promote the design teams that I work with on a regular basis. A small commission may be received through some of the affiliate links. You can find out more about my affiliates here.
Christy Strickler of My Scrapbook Evolution is a participant in the Amazon Services LLC Associates Program, an affiliate advertising program designed to provide a means for sites to earn advertising fees by advertising and linking to amazon.com.
My Scrapbook Evolution

Proud to Design for: 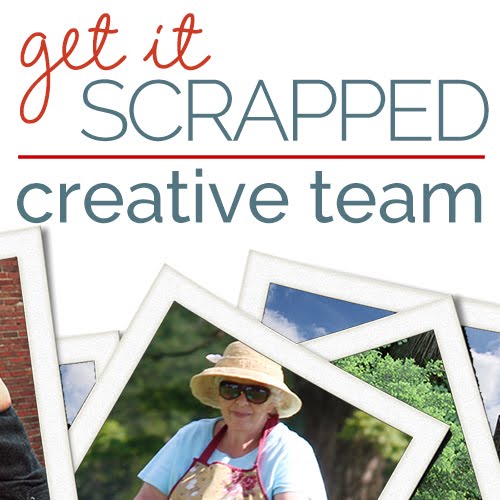 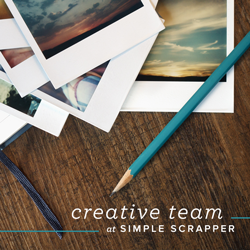 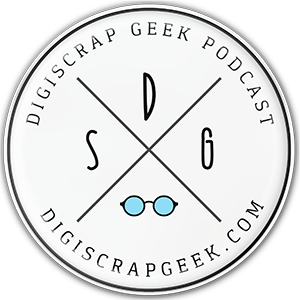 Thank you for supporting MSE 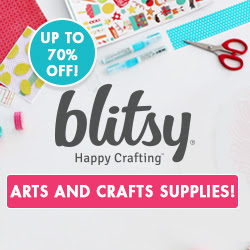 I take classes at: 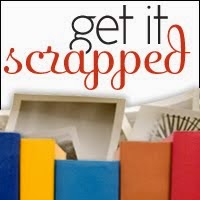 The Get It Scrapped Membership will help you design with a skilled eye and a confident hand! 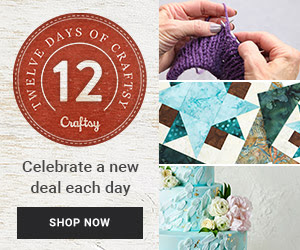 I edit my photos with 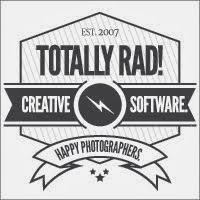 The Latest Deals from Mighty Deals: